At what point of pregnancy can a Paternity Test Be Performed? 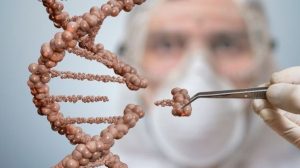 Aneuploidy is a chromosomal disease in where no. Chromosome decreases or increases than the normal no. Due to mutations.

In a trisomy, there is an extra chromosome.

In monosomy, a chromosome is missing.

Inherited disorders are diseases that are caused by changes in genes called mutations. Some of the inherited disorders include sickle cell disease, cystic fibrosis, etc. Usually, both parents must carry the same gene to give birth to an affected child. 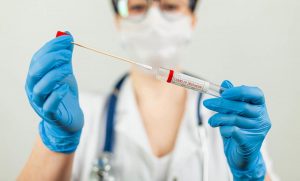 A genetic disorder can be tested by two methods:

Both the screening and diagnostic tests are optional and are available to all women,

Some additional advanced tests that are available include: 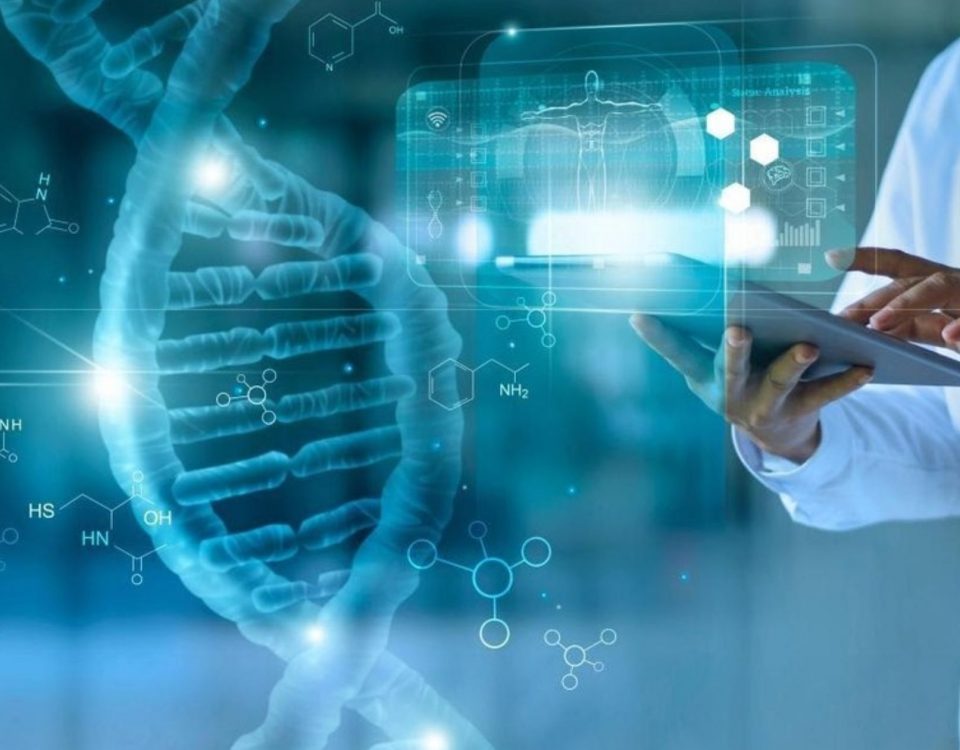 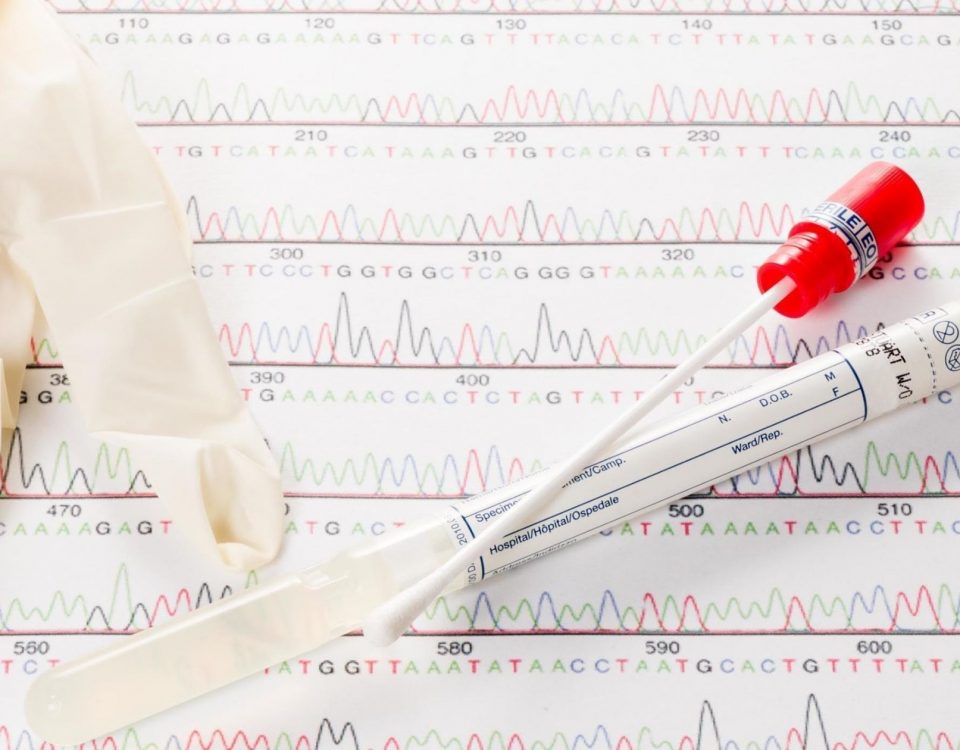